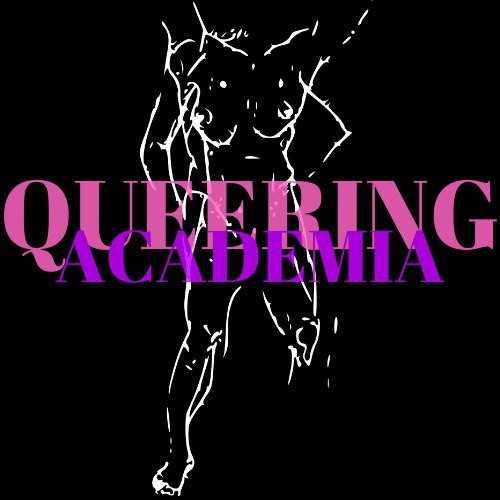 Although queer representations in Western television fiction have shown certain developments until today, they have been presented in a problematic framework for many years. Following the change in representational forms in the 1990s, media researchers began to diversify their approaches to explore more comprehensive and visible representations of queer. Queer theory, which is an approach against hegemonic norms and biological essentialism and questions the idea of fixed identity, offered a new and efficient perspective to examine these representations. Thus, queer television studies, which examine queer appearance on television from a broad perspective, gained momentum. The fact that the television industry, institutions and audience practices are in a transformation process in today, directly affects the portrayal of queer narratives and characters on screen. In particular, the production of innovative television content by online streaming services on gender/sexuality-based topics expands the fields of expression and possibilities for queer. The fact that Netflix, with the largest users, is the streaming organization that provides the most space for queer visibility in television content, makes it important to examine the meanings of the contents for the audience. This lecture will primarily encompass the evolution of queer television and some of the processes that paved the way for this transformation. Then, the findings and results of a study on how audiences receive queer visibility in various Netflix original TV series will be presented. In this way, some inferences for the future of queer television and its possible alterations will be expressed.